Last week Head of the International Department of RSMU Maria V. Gordova and RSMU students from Cameroon (Dmitri Keri), Morocco (Tarik Ifri), India (Tauhid Khan Bhamla), and Lebanon (Abbas Osman) were among the participants of a meeting in Ryazan State University dedicated to counteraction against extremism.

The meeting was opened by RSU Rector Andrey I. Minayev. An introduction speech delivered by a representative of Ryazan Centre of Counteraction Against Extremism followed.

RSMU FOIS students took an active part in the discussion by making comments and asking topical questions that were answered by the organizers in detail.
The participants of the meeting agreed that events like that helped to develop measures to prevent extremism and that such meetings should take place more often. 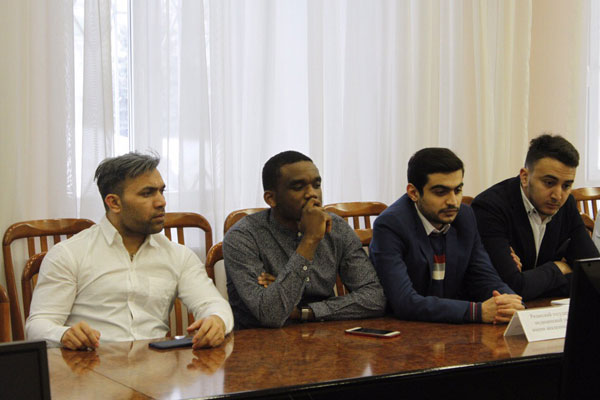 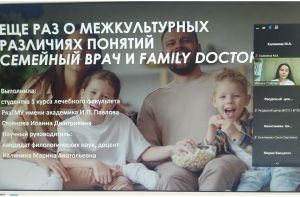 Thank you
for your question!